ASSISI, CASCIA AND LA VERNA FOR THE FEAST OF ST. FRANCIS

When you book with an account, you will be able to track your payment status, track the confirmation and you can also rate the tour after you finished the tour.
Sign Up
620
4 days / 3 nights
ROME
Min Age : 18
Max People : 50
DetailItineraryMapPhotosReviews

8.00 am (morning). Please be on time and arrive at least 15 minutes before departure for stowing luggage and assignment of seats on the bus

The atmosphere of “Italy’s spiritual home” will deeply impress visitors. The visit to the home of St. Francis can now begin.  This is the ideal place to admire the enchanting countryside and the perfectly preserved Medieval town of Assisi.  The pilgrimage of “Perfect Joy”.

THE PILGRIMAGE OF DEVOTION to St. Francesco of Assisi is famous all over the world.

St. Francesco was born in Assisi in 1182, the son of a wealthy cloth merchant, spending his youth in a life of ease and fighting in the wars between Assisi and Perugia. In 1205 he fell seriously ill and during this illness had a vision that made him go back to Assisi and dedicate the rest of his life to prayer. This is how he started a life of poverty, serving God. He lived as a hermit and restored the churches of San Pietro and the Porziuncola di Santa Maria degli Angeli. He gathered together a few disciples and founded the Franciscan Order based on his Rules. In 1224, when he was secluded at La Verna, he received the stigmata. When he was very ill and nearly blind, he wrote the Canticle of Brother Sun or Canticle of the Creatures, and died in Assisi on the night of 3rd and 4th October 1226. He was buried in the Basilica of Assisi.
He was canonized by Gregory IX and proclaimed Patron Saint of Italy by Pius XII. He is a well-known figure worldwide, and Assisi has become the symbol of Christianity and a place of pilgrimage. His feast day is on 4th October, the day of his death, but the celebrations start the day before, on 3rd October. The liturgical celebrations in honour of St. Francis are held on 4th October.

4 October – S. Maria degli Angeli/Assisi/S. Maria degli Angeli In the morning, transfer to Assisi and participation in the celebrations of the feast of St. Francis. Every year on 4th October in Assisi the ceremony is held with the lighting of the votive lamp on the saint’s tomb with the olive oil offered in turn by each one of Italy’s regions. Lunch and free afternoon for shopping. Return to the hotel per dinner and overnight stay

5 October – S. Maria degli A./Cascia/Roccaporena/S. Maria degli Angeli. Breakfast and departure for Cascia, the city of St. Rita. Visit to the modern Byzantine-style Sanctuary, where a glass and silver casket contains the body of the saint; then to the nearby Augustinian convent of Santa Maria Maddalena where St. Rita, after being widowed, lived in a simple room for 40 years. The chapel has a miraculous crucifix and the courtyard has the prodigious grapevine. After the visit to the Sanctuary we will stop at the church of San Francesco (with interesting frescoes), the Gothic church of Sant’Agostino and the church of Santa Maria. Lunch in a restaurant. In the afternoon, a short visit to Roccaporena with the house where St. Rita was born, the church where she got married, the vegetable garden she so lovingly cultivated and where roses blossomed in the middle of winter in the snow. Return to the hotel per dinner and overnight stay.

6 October – S. Maria degli A./La Verna/Rome After breakfast departure for La Verna, near Arezzo, a unique hermitage in the Apennines between Tuscany and Romagna, where St. Francis received the stigmata (1214). Visit to the Franciscan convent and lunch at the Sanctuary Refectory. In the afternoon continuation to Rome, with arrival in the late evening. 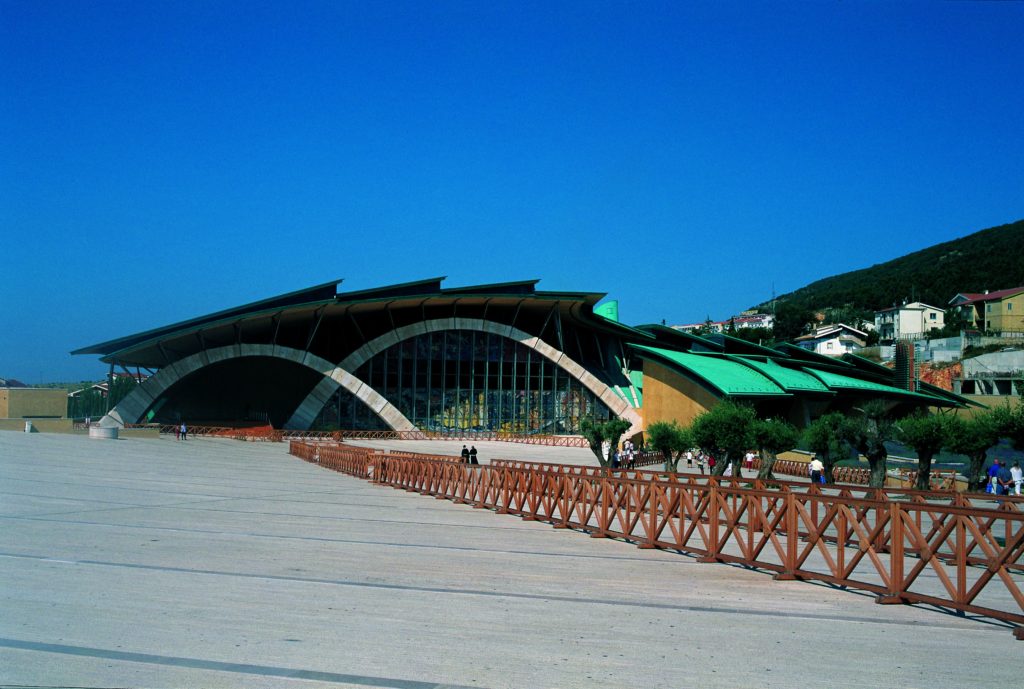 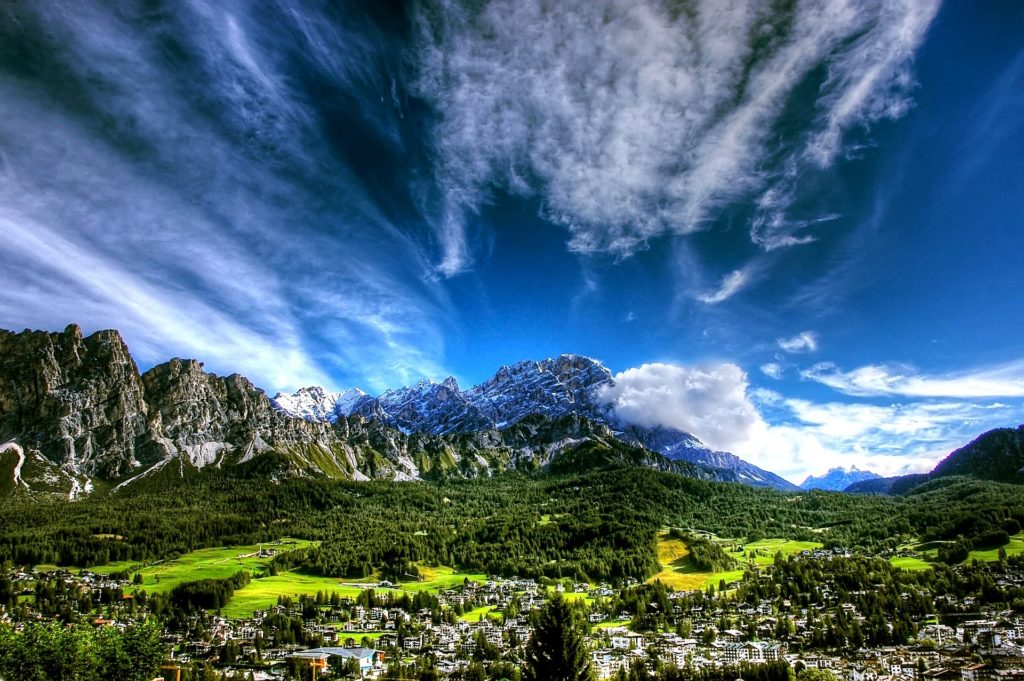